Some friendships run so deep that the beginning can predict its end. And me and Alex–we were meant to crash and burn.

We’re not friends anymore, and it’s among one of the heaviest bags of sadness I carry.

We were eighteen when we met in El Paso, listening to this lame lecture from Lockheed Martin on becoming STARS. I don’t even remember what the acronym stood for other than it was boring. They gave us a barrel of monkeys, and Alex and I kept using them as torpedoes to hit strangers on the neck. We hadn’t even exchanged a word yet, but he was already bringing out the worst in me. I felt I could be at my ugliest and he would understand, which is one of the things that made our friendship so powerful.

After the barrel of monkeys incident, we were chosen to lead a trust exercise in which everyone followed us with their eyes closed. After having a conga line of 50 schmucks trip over each other, we were disbanded from the workshop and spent the rest of the afternoon drinking sodas in the parking lot, and that night, we drove up to the top of a mountain to see the El Paso star. The friends we had come with were all getting trashed in Juarez, but we had more fun wandering the lonely city together at dusk, talking into the night and then into the morning. It’s like we had been waiting our whole lives for the moment where we met our person.

I miss the way he wore his glasses off-kilter because his face was slightly uneven. I miss hanging out with him in his walk-in closet, designing outfits that made him look like Brad Cooper. I miss making fun of him for being in love with Chris Pratt while he would make fun of me for being in love with someone who would never love me back.

He was the type of friend I could call at any time of the day or night and we would be rolling on the floor laughing five minutes later. He’s met my family and used my face masks and once recorded a mockumentary of me that went semi-viral.

When Alex came out to his parents at the age of 27, we expecting/(hoping?) they would disown him. There was a camera hidden in the room just in case it was Alex’s time to have his movie moment and have the world fall in love with him. But, they were sweet and understanding, and we both breathed a sigh of relief that he could finally show the self he showed me to the world. I’ve never been a good secret keeper, but I kept that one for almost ten years because I know how to listen when it’s important.

People who are incredibly funny are often incredibly sad, and I think this is true of him. Deep down, I think we both realized that if nobody ever loved us the way we deserved we could live a life of platonic friendship together and it wouldn’t be the worst thing. In fact, I was already halfway there. But, life happened, and you happened, and I don’t think he will ever forgive me for it. The only other option was us marrying a pair of Portuguese twins at the exact same second so that nobody would ever have to be left behind.

Every story I write I think of him in the back of my mind, in the hopes that one day he’ll run across it and it will make him laugh. Other things people don’t know about us: we both know how to crack an egg with one hand. We love going to the gym for ten minutes and then buying an eight hundred calorie smoothie on our way out the door. We both have a soft spot for musicals though I bet he hates Hamilton as much as I do.

We went to Saltlick an embarrassing amount of times to eat enough barbecue to get the meat sweats–we were the best Saltlick partners. There was a certain finesse to it, and it involved a two-day no-smoothie starvation period beforehand, and after, we were unstoppable.

I hope our paths cross once again, and that he can meet you, and we can learn about the life that has happened to each of us as the gap between us grows wider and more fragile.

I am afraid of the day when we would have not been friends longer than we were friends. Some friendships become among the greatest romances of your life–and that’s the moral of this story, to hold what you love as precious close to your heart and never let it go.

p.s. Pictures out of the archives–a very young Nancy 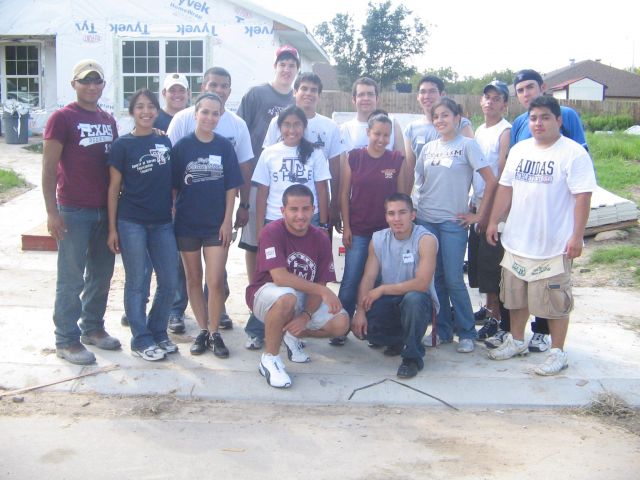 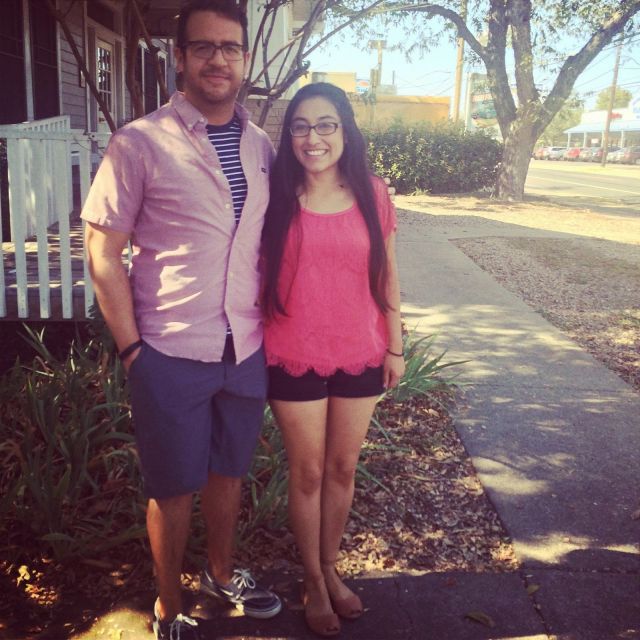 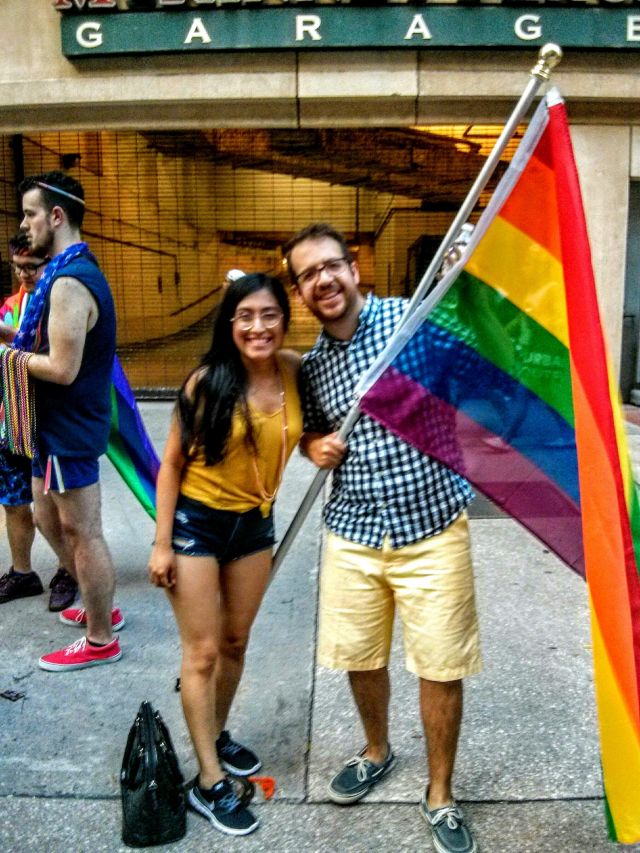